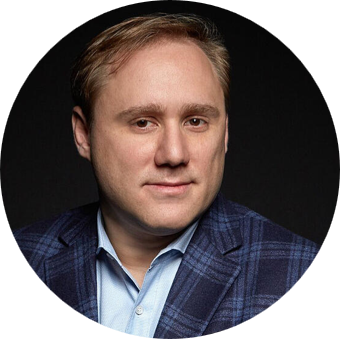 Dmitri Alperovitch is the Co-Founder and CTO of CrowdStrike Inc., a leading provider of next- generation endpoint security, threat intelligence and incident response services. A renowned computer security visionary, he is a thought-leader on cybersecurity strategy and state tradecraft and has served as special advisor to Department of Defense.

In 2016, Alperovitch revealed Russian intelligence agencies' hacking of the Democratic National Committee (DNC), events which unveiled the full scope of cyber influence operations being launched against the 2016 US Election.

In 2010 and 2011, Alperovitch led the global team that investigated and brought to light Operation Aurora, Night Dragon and Shady RAT groundbreaking Chinese cyberespionage intrusions, and gave those incidents their names.

In 2017, Fortune Magazine named Alperovitch as one of “40 Under 40” most influential young people in business.

In 2013, Alperovitch received the prestigious recognition of being selected as MIT Technology Review’s “Young Innovators under 35” (TR35), an award previously won by such technology luminaries as Larry Page and Sergey Brin, Mark Zuckerberg and Jonathan Ive. Alperovitch was named Foreign Policy Magazine’s Leading Global Thinker for 2013, an award shared with Secretary of State John Kerry, Elon Musk and Jeff Bezos.

He was the recipient of the prestigious Federal 100 Award for his contributions to the federal information security in 2011 and recognized in 2013 and 2015 as one of Washingtonian’s Tech Titans for his accomplishments in the field of cybersecurity. Alperovitch is currently a Senior Fellow at Harvard Kennedy School’s Belfer Center’s Defending Digital Democracy Project, Senior Fellow at Atlantic Council and Fellow at George Mason University’s National Security Institute. He currently serves on the Advisory Boards for NATO’s Cooperative Cyber Defence Centre of Excellence (CCDCOE) and RSA Conference. He has previous served on Georgia Tech Information Security Center (GTISC) Industry Advisory Board

Prior to founding CrowdStrike, Dmitri was a Vice President of Threat Research at McAfee, where he led company’s global Internet threat intelligence analysis and investigations.

With more than a decade of experience in the field of information security, Alperovitch is an inventor of 25 patented technologies and has conducted extensive research on reputation systems, spam detection, web security, public-key and identity-based cryptography, malware and intrusion detection and prevention.

As a recognized authority on cyberespionage, cyber warfare, online organized criminal activity, and cybersecurity, Alperovitch has significant experience working as a subject matter expert with all levels of U.S. and international policy makers, intelligence and law enforcement agencies on analysis, investigations, and profiling of transnational organized criminal activities and cyber threats from terrorist and nation-state adversaries. He is a well-respected technical and policy thinker on the most difficult global cybersecurity issues, and is a frequent speaker at military, intelligence, law-enforcement, academic and security industry conferences. Alperovitch has published and given numerous talks on the contemporary issues in cybersecurity policy such as cyberdeterrence doctrine, Chinese-sponsored cyberespionage and the use of cyber weapons on the future battlefield. Alperovitch is frequently quoted as a cyberpolicy and cybersecurity expert source in national publications, including The New York Times, USA Today, and The Washington Post, The Associated Press and Reuters.

Prior to joining McAfee, Alperovitch led the research team and the Cloud Security business unit at Secure Computing.

Alperovitch holds a master's degree in Information Security and a bachelor's degree in Computer Science, both from Georgia Institute of Technology.

SEE OTHER BOARD MEMBERS 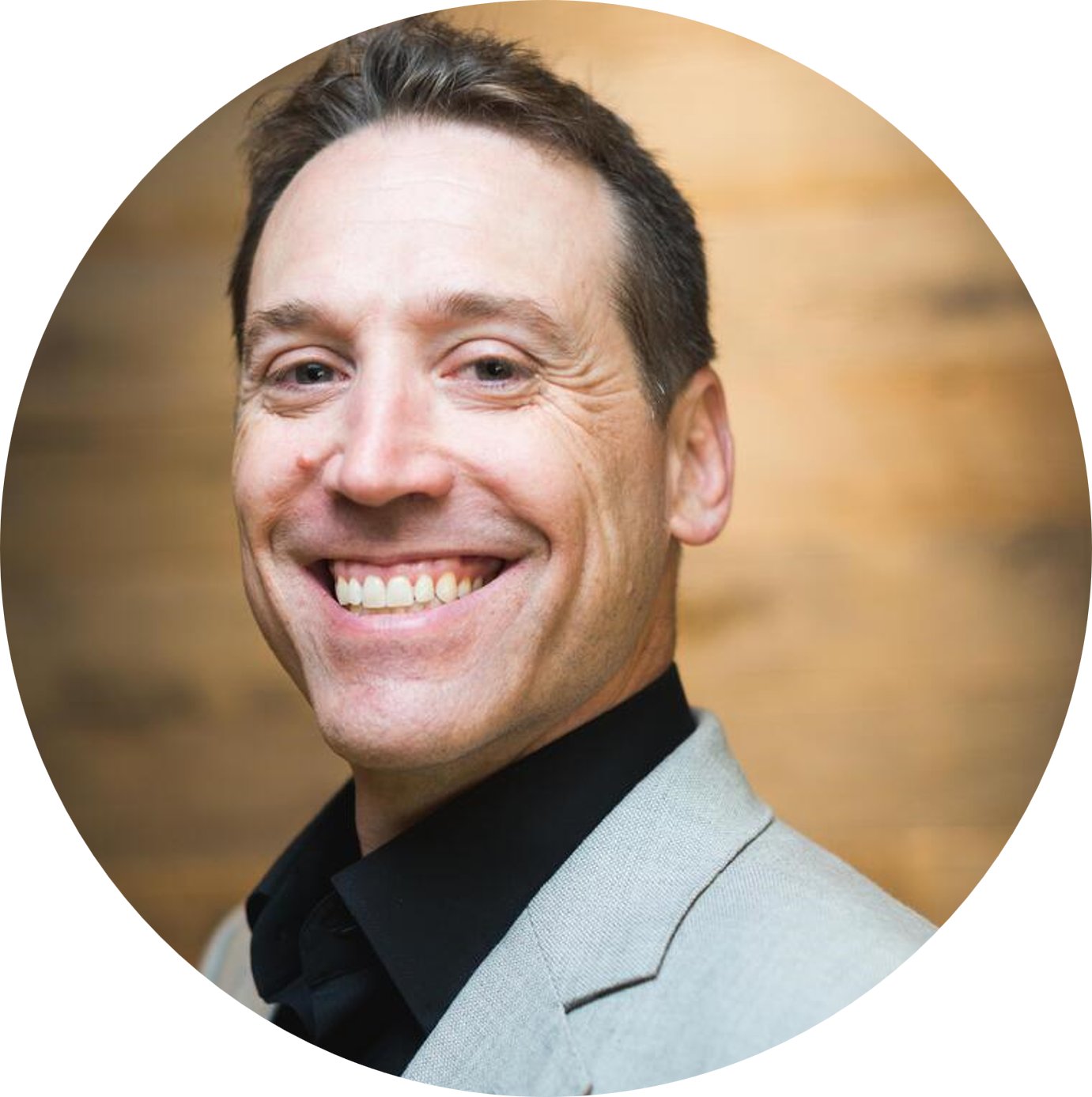 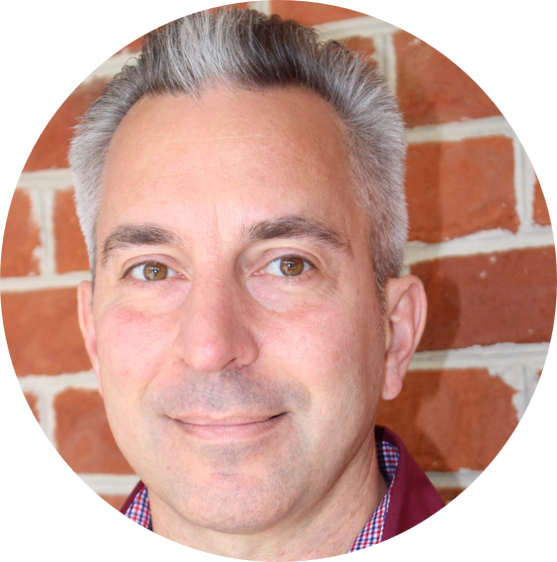 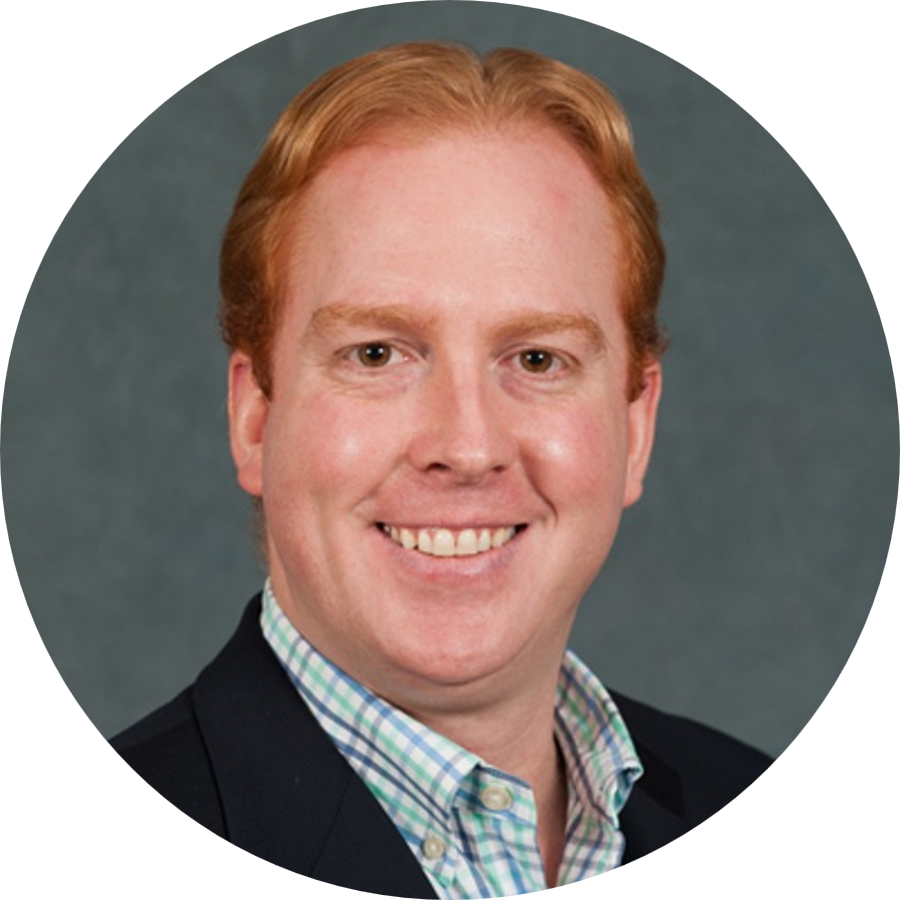